It appears that straggler units of the upcoming Galaxy S23 Ultra have made it into people’s hands as camera samples and an unboxing surfaced on Twitter.

The unboxing is pretty straightforward – the Galaxy S23 Ultra ships in a box without any accessories except for a SIM tool. The unit in the video below looks pretty real and official.

We also get a few camera samples, courtesy of the same Twitter user Edwards Urbina. We’ve included some night mode samples from the Galaxy S23 Ultra’s new 200MP main camera. There are also some zoom images on Urbina’s feed that we haven’t included due to their poor quality.

The samples aren’t full resolution and the point isn’t to judge their quality, but rather the night-sight capabilities of the 200MP sensor. It manages to brighten the overall exposure nicely to say the least. 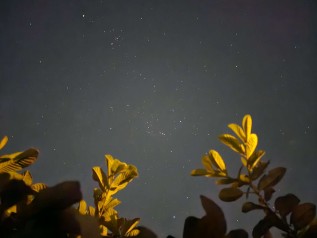 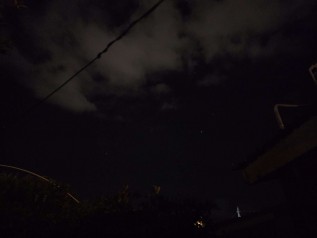 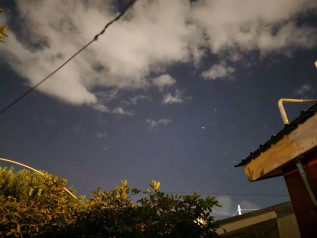 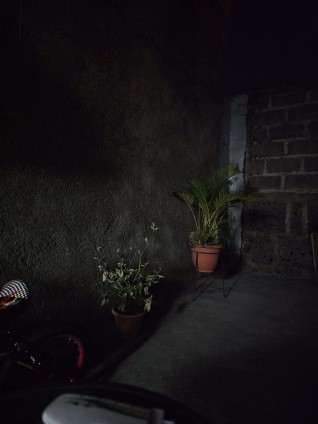 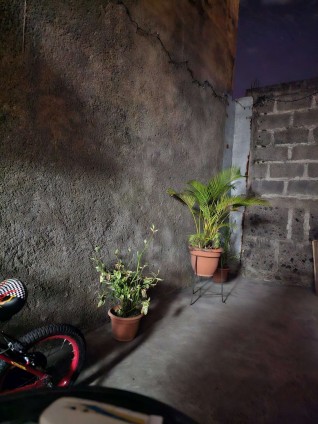 Not long left until February 1 and that camera is certainly worth looking forward to.