There is very little mystery surrounding the Samsung Galaxy S23 Ultra at this point in time. We already have pretty much the entire specs sheet, including details on the new 200MP main camera sensor, plus alleged US pricing. Samsung even opened up early reservations for the still unannounced S23 family for the most impatient. It seems that at this point, we are basically running out the clock on the February 1 announcement.

Or at least most of us are. If you happen to live in Matagalpa, Nicaragua, there might just be a way to get a Galaxy S23 Ultra early. A local store called KM CELL STORE shared a post on its Facebook page claiming to have and showing off at least four S23 Ultra units. As per the description – 12GB RAM and 512GB storage models, ready for immediate delivery. 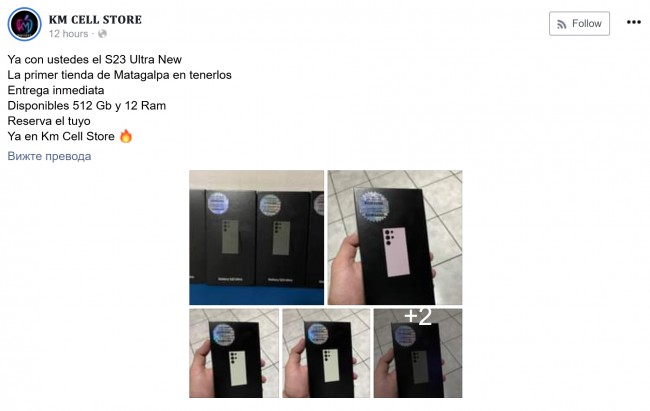 No price is shared along with the post, but there are a few photos showcasing the boxes as well as an unpackaged unit in pink. 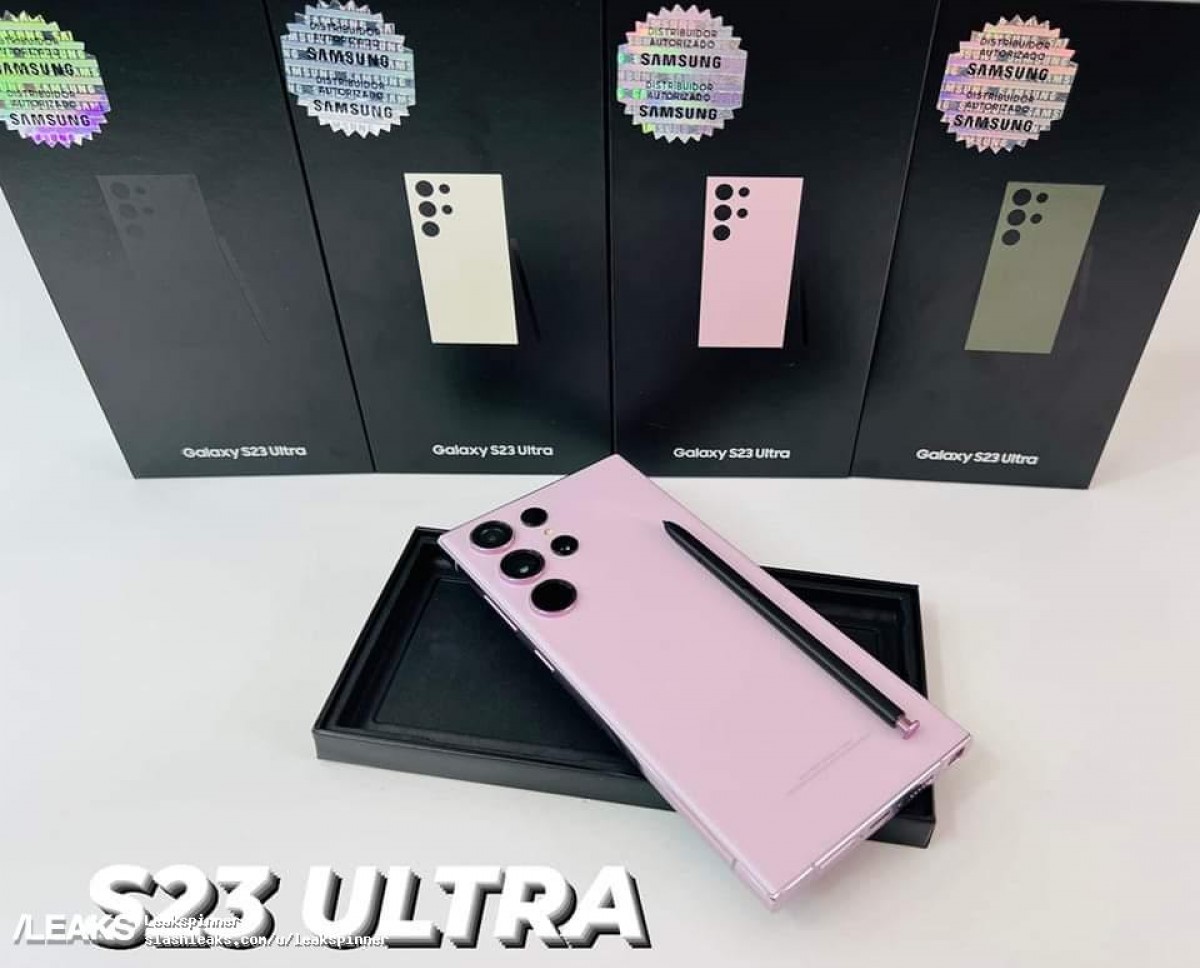 As a quick refresher, we expect the S23 Ultra will be quite similar to its predecessor (the S22 Ultra) even borrowing its ultrawide, 3x and 10x telephoto camera units with a new 200MP main cam. The screen will be a 6.8” 2X Dynamic AMOLED with 1440p resolution, 500 ppi and Gorilla Glass Victus 2 on top. We also expect the same 5,000 mAh battery with 45W charging. Also – Android 13 and One UI 5.1 on top, while connectivity features should include Bluetooth 5.3, Wi-Fi 6E, NFC, and UWB.