OnePlus is expected to launch the Nord CE 3 smartphone this year and aside from some specs, we saw some official-looking renders as well. Today’s photos, however, confirm the design and show us the handset from all angles, confirming the validity of the initial renders. 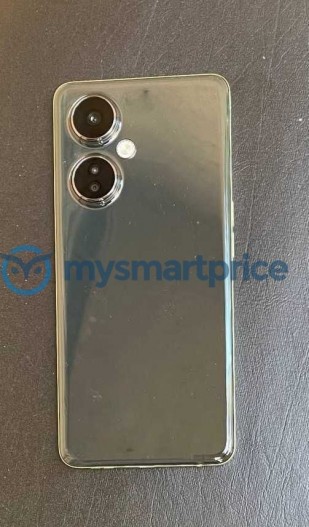 The live images show a glossy, chrome-like finish on the back and a matte green-accented side frame with the power button on the right. The latter doubles as a fingerprint reader, which isn’t surprising given that previous rumors point to a 6.7-inch IPS LCD panel with a 120Hz refresh rate. This one seems like a downgrade over the Nord CE 2, which rocked an OLED screen.

Anyway, the camera rings on the back are also confirmed, along with the centered punch-hole for the front-facing camera and overall thicker bottom bezel. 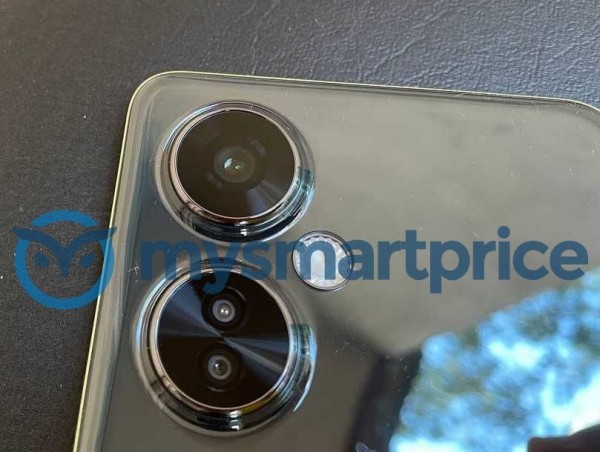 Initial rumors suggest that the device will launch with Snapdragon 695 SoC, 5,000 mAh battery and 67W fast charging. The choice of chipset will also be a downgrade over the Nord CE 2, which had a more capable Dimensity 900 with support for 4K video recording.

We are curious about the price tag, but we will likely know more about that in July this year when the Nord CE 3 is rumored to debut.